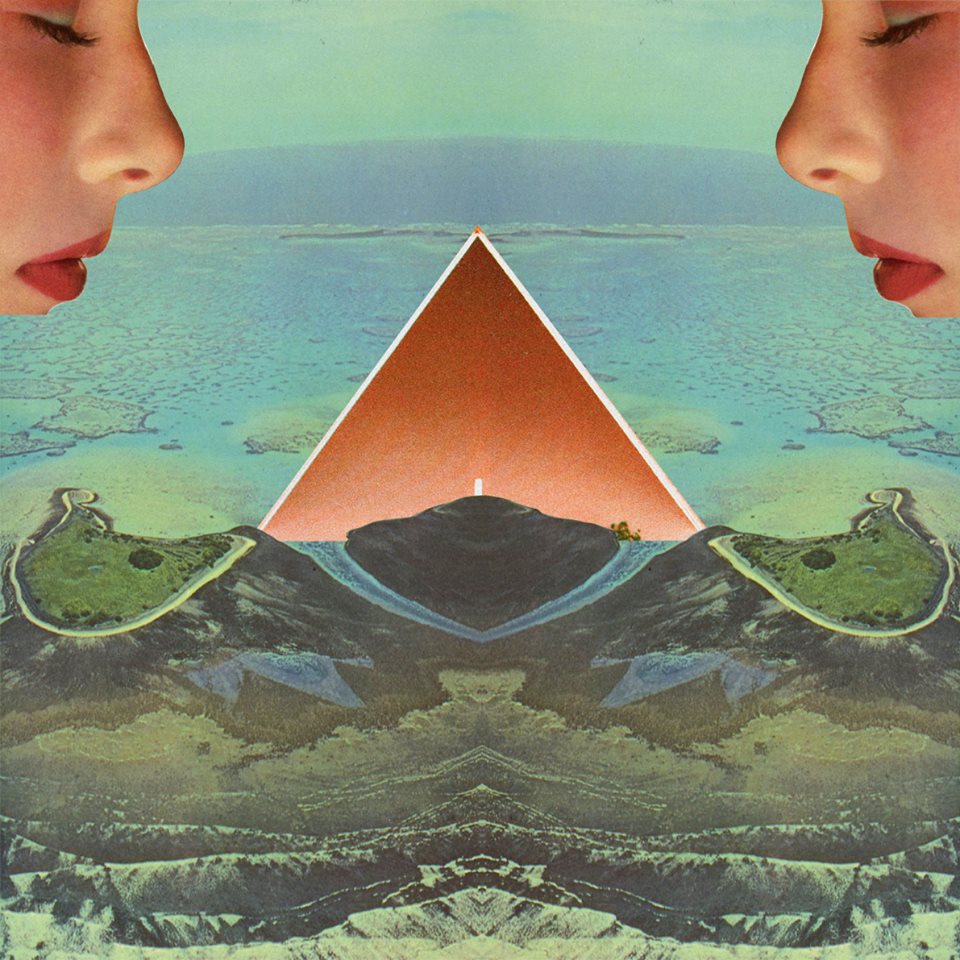 Songs For The Autumn Months

Steve Gunn, having already secured a pair of spots on our year’s best of list with his Golden Gunn LP and the solo effort Time Off, makes a run at a hat trick with a third release this year recorded together with Pelt‘s Mike Gangloff. The album was recorded in the spring months of this year at the remote farmhouse of noted roots-music engineer Joseph Dejarnette (Carolina Chocolate Drops, Bruce Greene, Curtis Eller). There, in the tiny community of Topeka set in the countryside of Floyd County, Virginia, Gunn and Gangloff spent an entire night improvising with six-and 12-string guitars, a banjo, along with traditional Indian instruments like gongs, tanpura, singing bowls, and a shruti box. The result was an intense night of improvisation captured on the forthcoming release Melodies for a Savage Fix. You can hear one of the tracks, titled “Worry Past Worry,” below.

Purchase Melodies for a Savage Fix on regular or red vinyl from the good folks at Important Records.