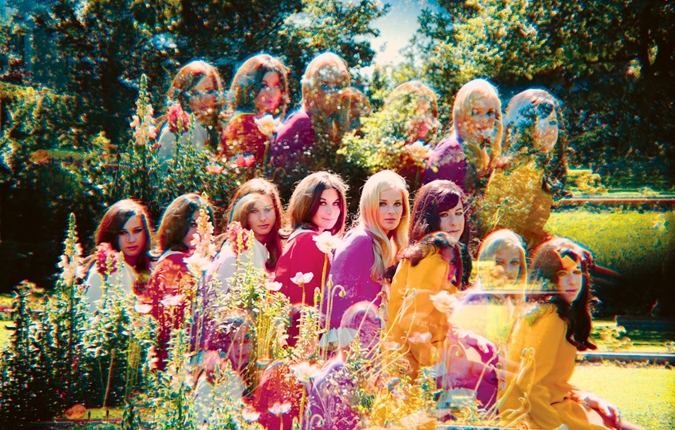 Laura Polkinghome, Marsha Jo Temmer and sisters Joan and Alexandra Sliwin were a group of women who hailed from Detroit and grew up amid the ’60s Motown scene that was happening at the time in their hometown. After performing in a series of local groups, they packed up and moved to LA to escape the ’67 Detroit riots and pursue a career in music. It was here that they met psychedelic cowboy Lee Hazlewood, who went on to record and produce the group’s only record, which was released in 1968 and sold very few copies. In recent years, the record could be found regularly fetching upwards of $2,000. However, thanks to the good folks at Light in the Attic, the album has been reissued from its original mono recordings for the first time ever and can now be purchased in a number of formats.

Purchase Honey Ltd. via Light in the Attic.