Songs For The Autumn Months 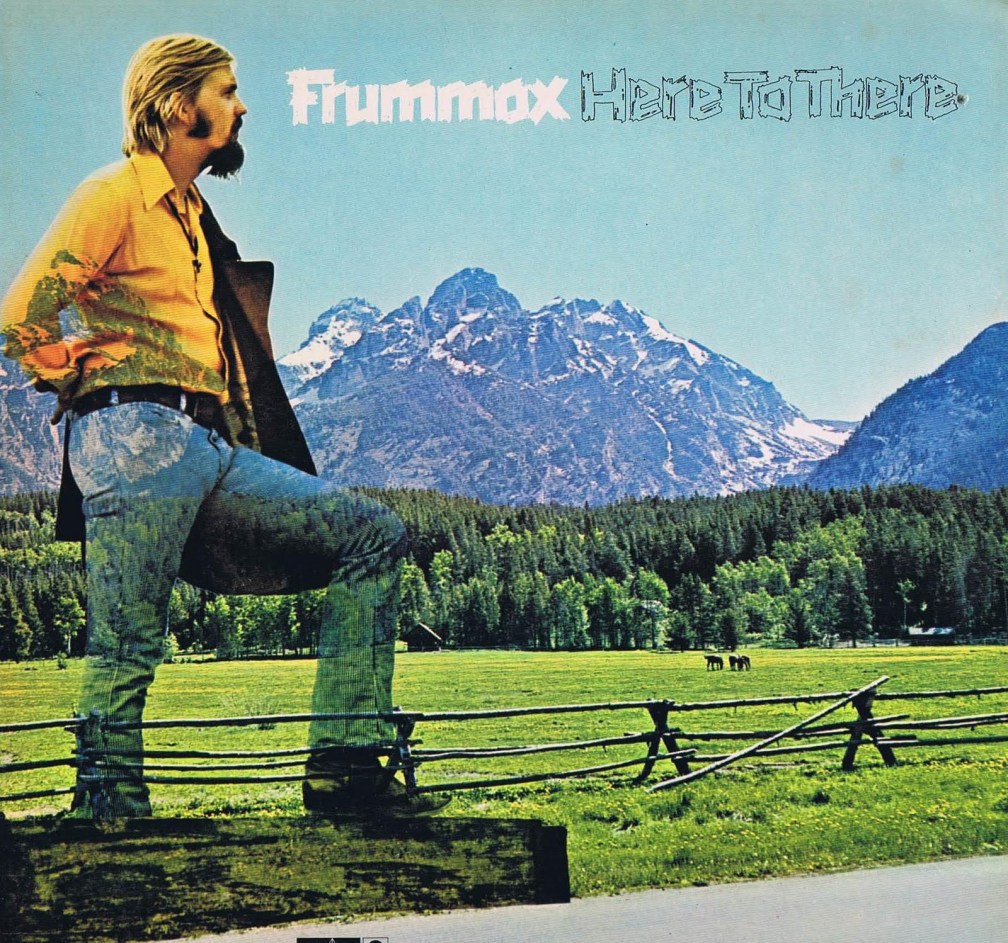 While on my journey through Sweden, I was introduced to this album by a talented picker living in the northern part of the country. Here to There is the 1969 album by Texas country-rock duo Frummox, which consisted of singer-guitarists Steven Fromholz and Dan McCrimmon. While much of the album is more typical country—Frumholz is said to be a founding figure of Austin’s Outlaw country music scene—one song in particular, titled “There You Go,” is a killer psych nugget with standout vocal harmonies, twangy country guitars and fiddles and sighing string arrangements. For this one I must thank my new friend Daniel and urge you all to listen at once.