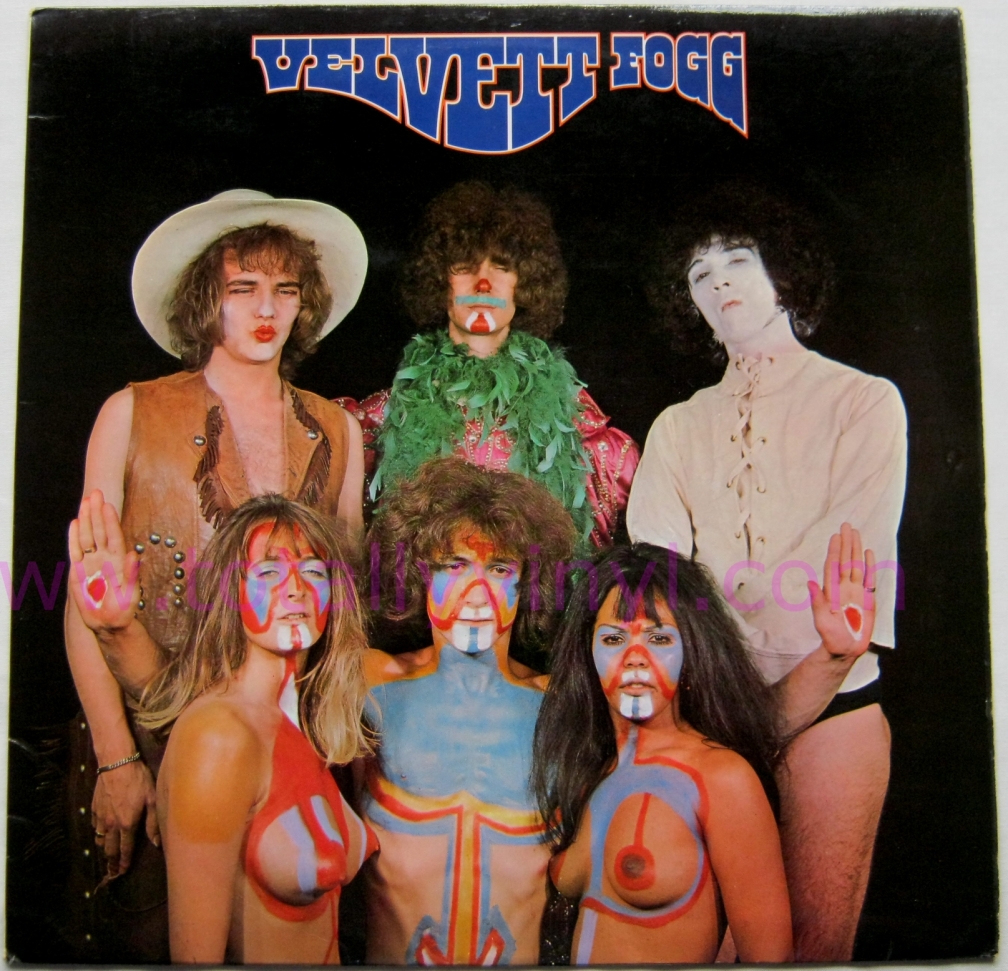 In 1969, British psych rock band Velvett Fogg released their  lone eponymous album album, featuring a cover of The Tornados’ classic sci-fi instrumental “Telstar.” The song, named after the AT&T communications satellite Telstar, was recorded at the request of their producer Jack Dorsey as an attempt to capitalize on the popularity of the US moon landings. Originally, The Tornado’s version of “Telstar” had been a novelty record, intended to evoke the dawn of the space age with sound effects and “space-like” sounds. Rumor had it that the sound effects were caused by the song being bounced off the satellite and then back to earth. Listen below as the Velvett Fogg transform the classic tune into a display of high-flying guitar acrobatics and transcendent melody.