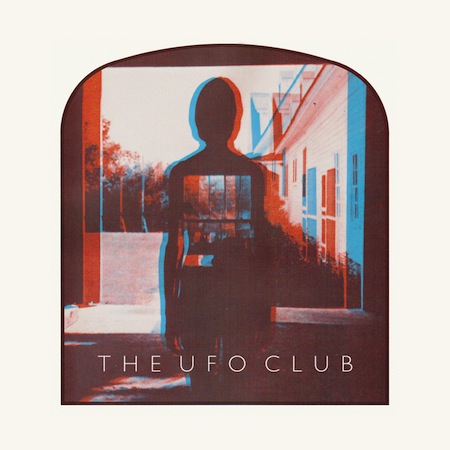 The UFO Club is a group led by The Black Angels’ Christian Bland and Night Beats’ Lee Blackwell that takes a note from each of the aforementioned groups and twists it through a hazy lens of 50s pop and 60s psychedelia. Earlier this year, they released their debut 10″ on Austin Psych Fest’s in house label in June and it sold out before it could even hit shelves. They’ve now followed up that 10″ with a proper self-titled full length that pays homage to the British psych scene of the 1960s, much of which passed through the legendary London haunt from which the group takes its name. Reverb swamped feedback and hazy Barrett-style rants soaked in mushroom tea mesh with tinny garage anthems on this 11 track masterpiece. Stream album track “July” below, realize how good it is, then buy the album here.